Leadership lessons: Research shows that most of us are willing to perform even menial tasks as long as we feel the work is meaningful, or we are recognised for our contributions

Professor Dan Ariely’s research (at Duke University) shows the impact of “perceived meaning” on our willingness to work. Ariely’s findings hold important lessons for leaders. In one experiment participants put together Bionicles (Lego toy figurines). For half the participants the experiment was made marginally meaningful as their completed toys were displayed on their desks for the duration of the experiment. Though it was not particularly meaningful work, the students felt productive seeing their work (the Bionicles) lined up on their desks. They kept building Bionicles even though the pay was rather low.

The other participants gave their completed Bionicles to supervisors in exchange for another box of parts to assemble, only to have the supervisors immediately disassemble the completed figurines. The supervisors then returned the box of parts to the students when they were ready to build the next toy. The participants were assembling the same two Bionicles over and over again. Each time they finished one, it was torn apart and given back to them again. All the participants (in the meaningful and non-meaningful conditions) were each paid according to a scale that began at $2.00 for assembling the first toy and decreased by 11 cents for each subsequent Bionicle assembled.

The leadership lessons from Lego are that meaning, even a very small amount, can have a large impact

The leadership lessons from Lego are that doing meaningful work is rewarding in itself, and we are more willing to do more work for less pay when we feel our work has some sort of purpose (even if it is minuscule). Based on this research leaders should find ways to bring more meaning to all jobs, no matter how menial. Teams who understood how their tasks fit into the big picture, and those that received even the smallest acknowledgement, had an increased willingness to work and  required a decreased level of pay.

The research clearly showed how disastrous it can be to ask someone to perform work that they feel has no meaning. 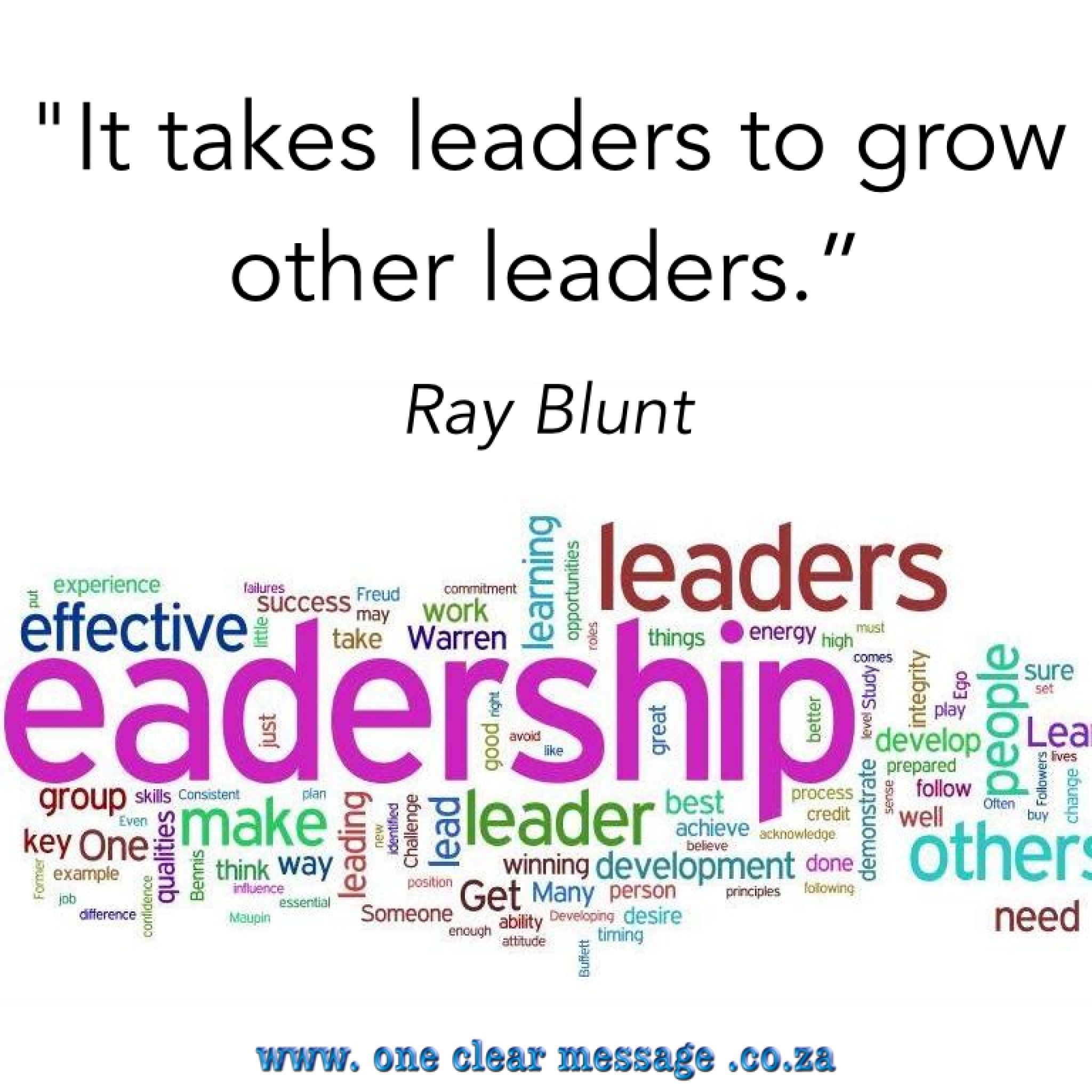