When our beliefs and behaviours clash, something must change to eliminate our cognitive dissonance

Cognitive Dissonance is the discomfort we feel when we hold two conflicting beliefs. Our brains seek consistency in the beliefs and perceptions we hold about ourselves and those people with whom we have relationships. Studies have demonstrated the benefits of social support and how maintaining a network of supportive relationships contributes to our psychological well-being. Our conflicting beliefs can stand in the way of reaping the full benefits of social support. A supportive network can offer us feedback which can help reduce our cognitive conflicts.

In his book A Theory of Cognitive Dissonance, psychologist Leon Festinger explained his theory of cognitive conflict. It focuses on how we try to reach an internal mental consistency between our beliefs and actions. The amount of dissonance we experience depends on how highly we value a particular personal belief, and the degree to which the beliefs we hold are inconsistent.

Cognitive dissonance has a powerful influence on our behaviours and actions

We want to believe that we make good purchasing decisions on a regular basis. When a product we purchase turns out to be a poor choice it conflicts with our previously existing belief about our good decision-making abilities. For example, imagine a man who is very “green” and environmentally conscious buying a car which is supposed to have great fuel consumption. After he buys it, it turns out the car is a bit petrol hungry. The conflict that sets in relates to his belief that he needs to take care of the environment against his purchase of a less than fuel efficient car. What does he do?

To reduce his dissonance between his beliefs and behaviour, he has a few choices:

If he picks option 2. he can further reduce his dissonance by taking additional actions that reduce the impact of driving an inefficient vehicle e.g. using public transport or sometimes riding his bike to work.

Have you ever stayed in a hotel that pushes their green identity (saving water and energy by changing towels less frequently with guest cooperation)? But when you check in every light is on and the TV is playing in the background – in the middle of the day. The cognitive dissonance of arriving in your room with every light blazing, and then being asked to reuse towels to save energy creates mental conflict. This type of message-clash forces hotel customers to deal with the two conflicting messages: one conservation message and one wasteful but welcoming message. Compare those to a different approach where a master switch is installed by the door which enables us to turn on all the lights as we enter the room. As organisations we need to beware of the mixed messages we send out, and the cognitive conflict they produce.This cognitive dissonance can increase our the risk of alienating our customers.

Cognitive conflict is only one of many biases that impact our relationships and colour our experience of life every day. We don’t like to believe that we could be wrong, so some of us may limit our intake of new information or avoid new ways of thinking that don’t fit in with our pre-existing beliefs. Psychologists call this the “confirmation bias.”

We feel very uncomfortable second-guessing our choices, even when we later discover they were wrong. This confirmation bias sometimes leads us to commit to a particular course of action (even when we know it is wrong) and actively reject alternative courses of action to avoid this cognitive discomfort.

Self-awareness plays a key role in understanding how and when cognitive dissonance is active in our lives. When we find ourselves justifying or rationalising decisions or behaviours that we’re not quite certain about – it may be a sign that psychological dissonance and conflict is in play. We use the Emotional Intelligence concept of self awareness to manage dissonance by examining the commitments and decisions we make in our lives. Sometimes cognitive dissonance is trying to tell us something. Maybe the decision isn’t as right for us as we initially thought. It can mean dealing with our discomfort, overcoming our no second-guessing bias and make a different decision. Sometimes when we are wrong we need to take a deep breath, admit we were wrong, apologise if necessary and make a new decision moving forward. Dealing with our discomfort can save us a lot of time, mental energy and hurt feelings.

3 strategies to reduce your cognitive dissonance 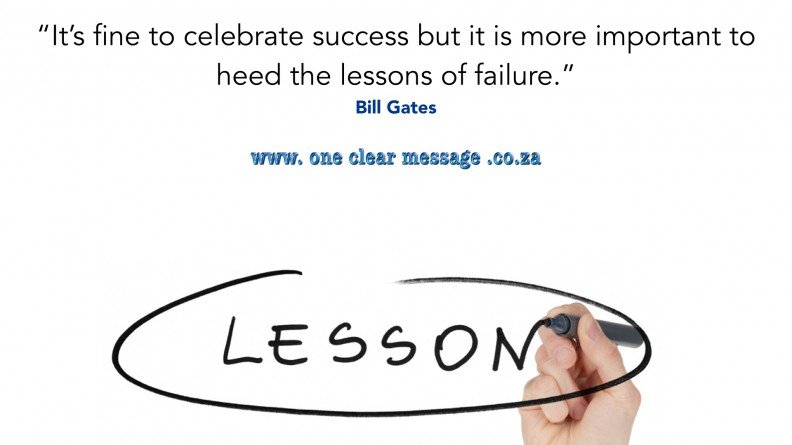