Happiness benefits: Does your organisation pay lip service to the idea that “people are our greatest asset” or do they do something about it?

Unfortunately in practice in many organisations short-term money decisions often trump people decisions, no matter how much they pay lip service to the idea that people are their most important asset. Luckily positive psychology research is changing the conversations around employee engagement, feeling happy and creating meaningful work. Authors like Shawn Achor (The Happiness Advantage), Adam Grant (Give and Take), Dan Pink (Drive) and Martin Seligman (Flourish) are shifting our understanding about what drives employee engagement, productivity, retention of talent and particularly what improves employee well-being over the short and long term. 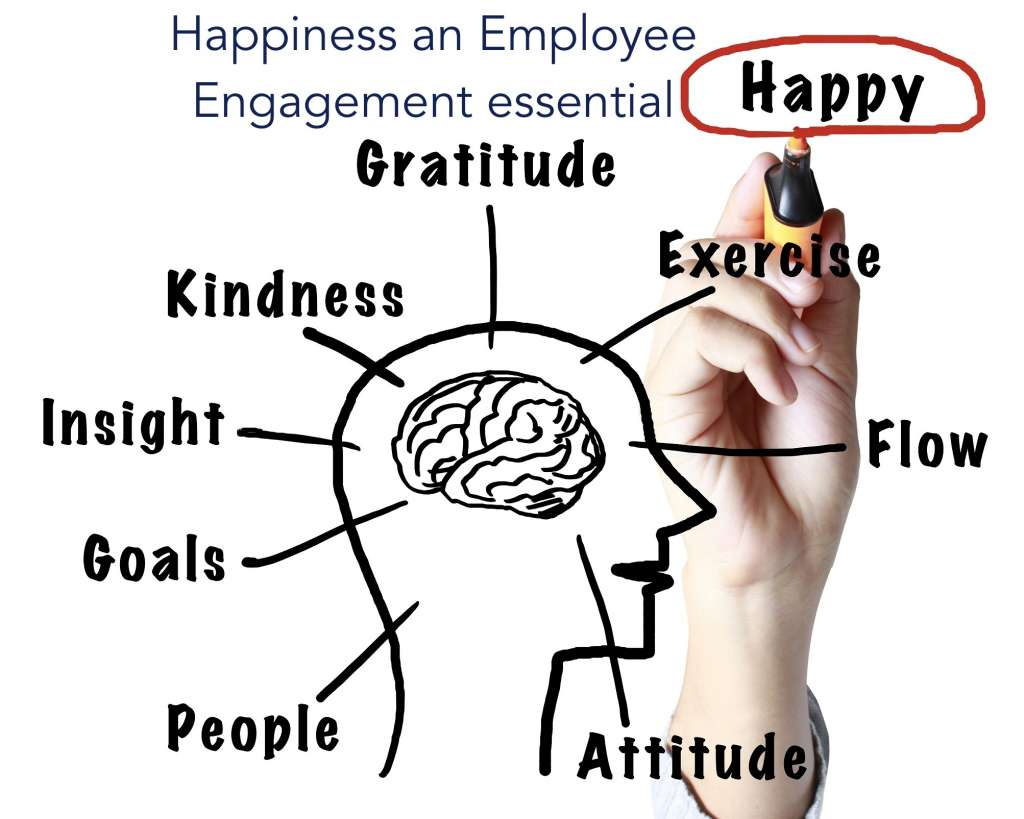 Why is a lack of happiness at work so devastating to business? CNNMoney recently reported findings that indicated over 80% of Americans are unhappy with their current job. A survey by The Conference Board found that in 22 years of monitoring job satisfaction rates, US employees were the unhappiest they have ever been. Additionally Mercer’s “What’s Working” survey found that over 30% of US employees were intending to leave their current jobs.

One of the greatest strategic advantages an organisation can have today is a happy and engaged workforce.

Job satisfaction is a key predictor of the turnover rates of valuable employees. Over a decade of research proves that employees who are happy raise almost all business and developmental outcomes significantly. Happiness has been shown to raise task accuracy by around 20%, as well as sales and productivity by over 30%. Happy employees tend to remain in organisations and have numerous health and quality of life benefits over unhappy colleagues. 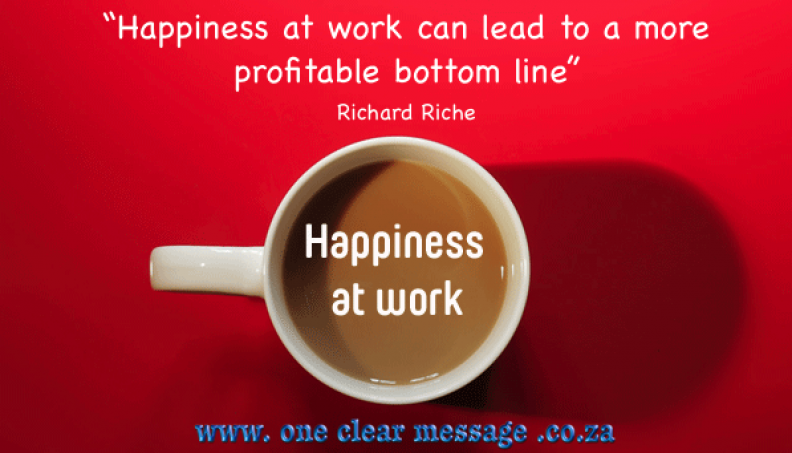 Unfortunately even those organisations that take leadership development seriously still tend to ignore the role happiness at work plays in leadership effectiveness.

This unprecedented level of misery in organisations and the direct link between the employees’ feeling happy and business outcomes demonstrates the need to be proactive in developing happier workplaces.  The real question is: can an organisation raise the level of positive feelings of employees?

Happiness benefits at work (and their ROI) were tested by Shawn Achor in 2009 at the auditing and tax accounting firm KPMG. The firm was entering a stressful tax season (after the banking crisis in 2008). In December Achor ran a three-hour introduction to positive psychology course for half of the KPMG managers in the New Jersey and New York offices, and how to apply those principles at work. The participants were evaluated three times (1. before the training, 2. a week after the training, and 3. four months after). A battery of standard metrics including life satisfaction measures, perceived stress, social support, perceived effectiveness at work and work optimism tests were used to measure results.

The results showed a significant improvement of every positive metric for the participants between tests 1. and 2. and more importantly the effect remained at test 3. (four months later). In fact the life satisfaction scores (indicating personal and professional happiness) were significantly higher when tested four months later. The scores were also significantly higher when compared to the managers in the control group. A three-hour training session on stressed accountants before an extremely stressful tax season created a significant ROI in the short-term and the long term. 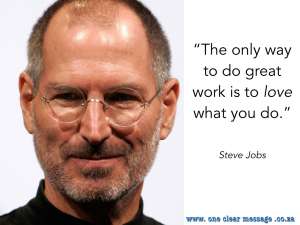