Performance feedback: Not all praise is equal in business and parenting

Beware not all praise, or development feedback conversations are created equal…!

In work or parenting situation be aware – sometimes praise of an individual can set them back.

Research done on performance feedback by Carol Dweck Ph.D and Claudi Mueller Ph.D, of Columbia University, in the late 1990’s found some startling results. In six studies of over 400 fifth-graders they discovered that praise of children’s intelligence after good performance often backfired by making them highly performance-oriented, afraid to try difficult tasks and vulnerable to setbacks. Children who were praised for their intelligence after their successes later blamed poor performances on their own lack of intelligence.

When praising children or adults – praising their looks or intelligence can lead to insecurity and failure, as these are areas they have little control over. Praising effort and attention to detail can have great rewards as this is an area they can control. Whether dealing with adults or children, none of want to be told what to do. We all want a choice and to involved in the process. 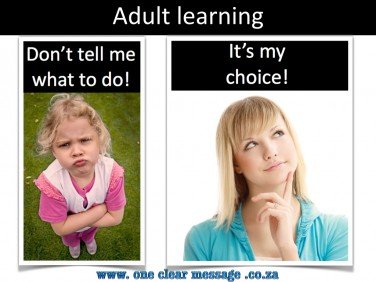 Create One Clear Message in your performance feedback to ensure engagement and increased performance.