We hire people for their talents and then fire them for their behaviour.

Just because someone has the right skill set or experience doesn’t mean they will be a good cultural fit. Without effective hiring procedures and performance management it is easy to let a culture become toxic. Talented employees can fail at work through toxic patterns of behaviour.

5 types of toxic behaviour which are warning signs of trouble:

The reasons your culture become toxic:

Even when toxic behaviour is detected it is often ignored as:

The combination of a lack of awareness and avoidance of managing these toxic behaviours can lead to a toxic culture, reduced Employee Engagement and a negative impact on morale, performance, and the bottom line. 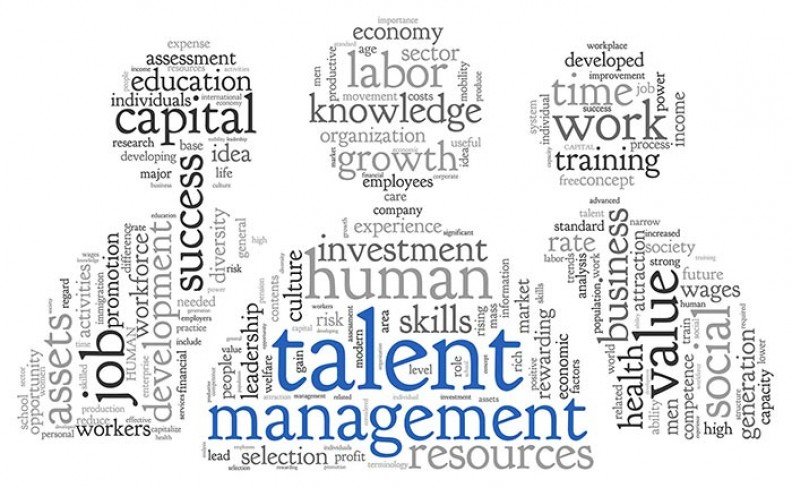 Prevention is the best strategy for dealing with toxic behaviour

When a toxic employee is a top performer it is easy to want to let them slide, but the damage they do to your culture and performance will have far reaching impact if not addressed. Toxic achievers pose a real danger to business owners, managers, and leaders as even though they get the job done (often more quickly, and more successfully than their peers) they also create major headaches due to the way they relate to and influence others. Their negative and often confrontational attitude has a profoundly negative impact on your brand, culture and profitability over the medium to long term.